A BIG THANK YOU to Joshua Greer for providing us with video highlights! 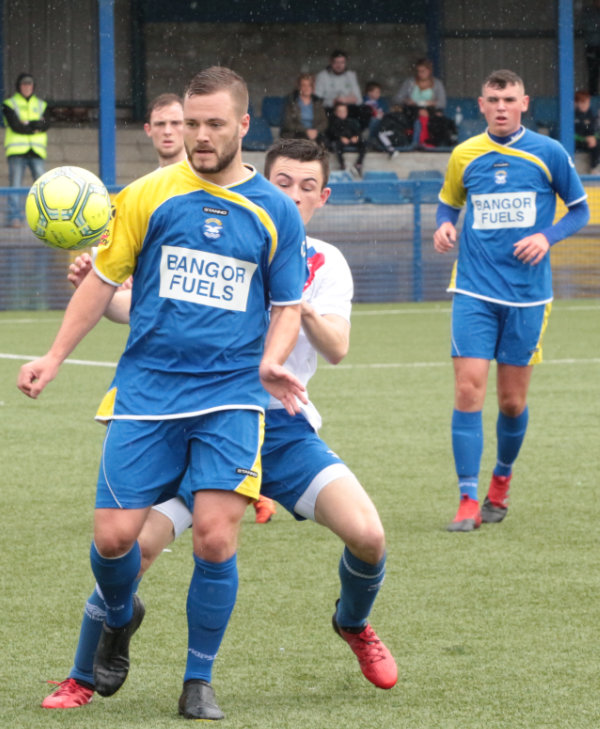 A bumper crowd poured into the Bangor Fuels Arena on Saturday to see reigning NIFL Champions Linfield get the better of Bangor.

Both sides had contrasting season last term and while the Blues have been competing with Celtic in the Champions League, Bangor have been rebuilding their team and club.

With manager Hugh Sinclair on holiday, assistant manager Ross Williams gave a runout to sixteen players in a bid to boost match sharpness.

Bangor competed well and twice struck the woodwork. Lively Scott McArthur forced Gareth Deane into tipping his shot onto the post early on while the Linfield keeper brilliantly diverted Johnny Bowers' free kick onto the cross bar towards the end.

In between, Linfield enjoyed possession and but for some good goalkeeping from Darren Gibbons and wayward shooting, the Blues would have won by a greater margin.

An 11th minute Aaron Burns penalty was added to by Cameron Stewart in the 22nd minute to give Linfield a half time lead.

Reece Glendenning, son of former Bangor hero Mark, scored the third from close range while Aaron Burns slotted home the fourth of the day in the last minute. 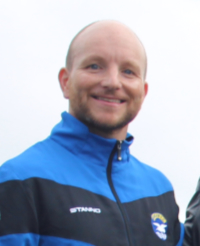 THE SCORELINE...
"It could have been a lot more if we are being honest. Conceding the fourth goal in the last minute was a bit of a body blow but to be two goals down at half time and four down at full time is a reflection of where Linfield are in their preparations compared to ourselves."

"Linfield will post bigger scores against Premiership sides this season. On another day we would have had a goal or two but the woodwork kept us out."

THE REBUILDING...
"As a club we should be very proud of today both on and off the field."

"For the short time Hugh Sinclair, John Moore and myself have been here, we are pleased with what we have seen. The team have given us great effort and at times they held their own against Linfield."

"We were able to get a look at some more players today and we were pleased with a number of performances across the pitch."

THE PREPARATIONS...
"We continue our preparations against Crumlin Star on Tuesday night at home. They are the Champions of the Premier Division in the Amateur League so they will be tough opposition."

"It will be a good test of where we are and where we want to be." 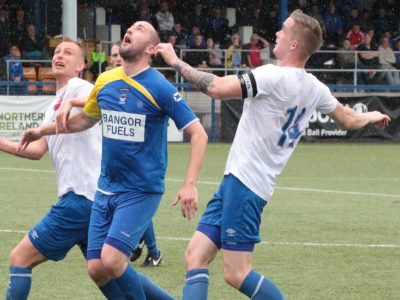 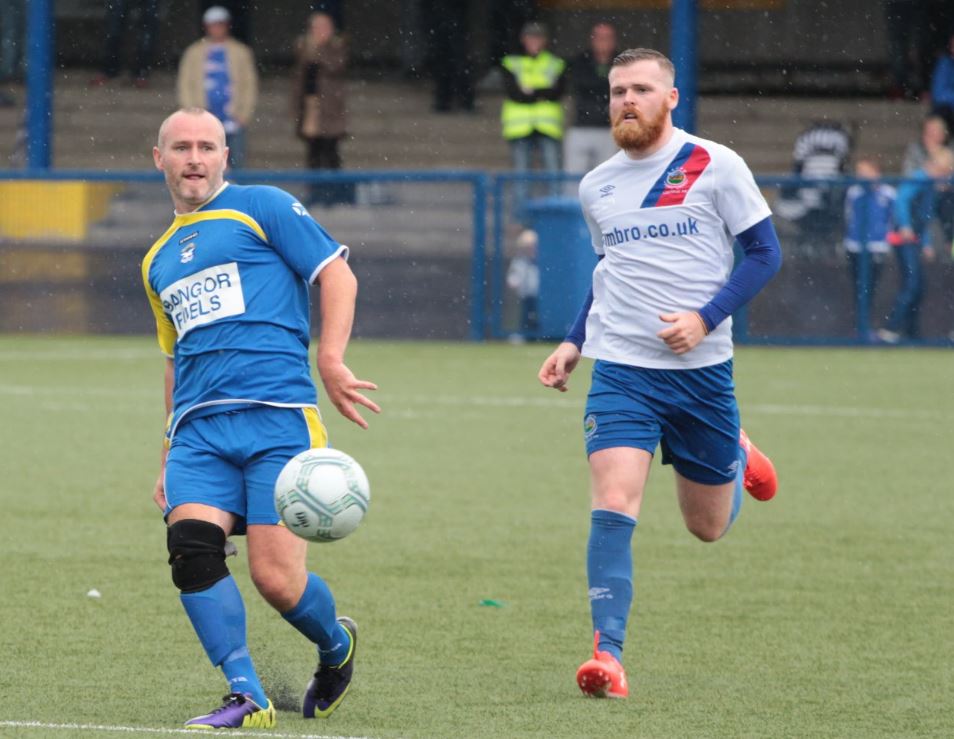 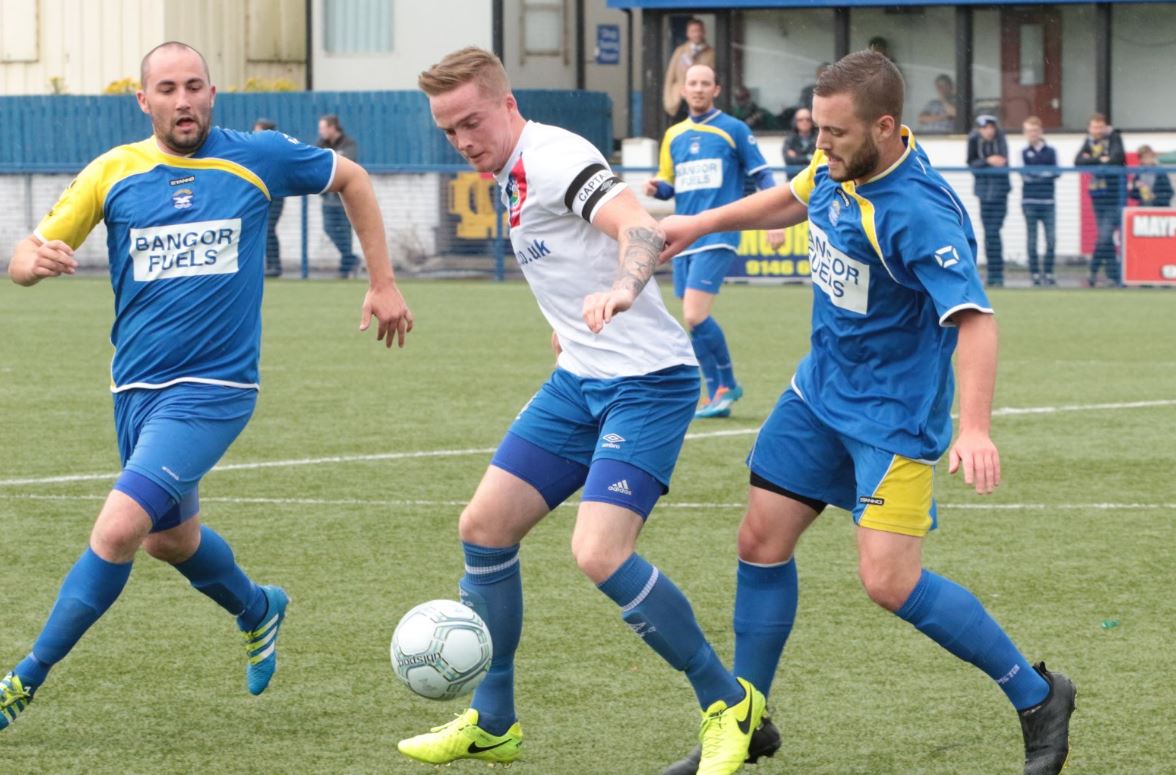 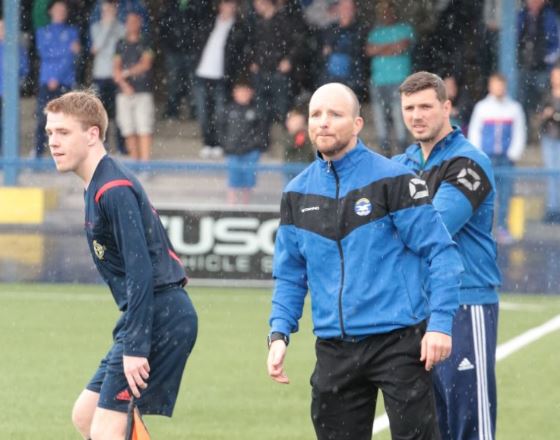 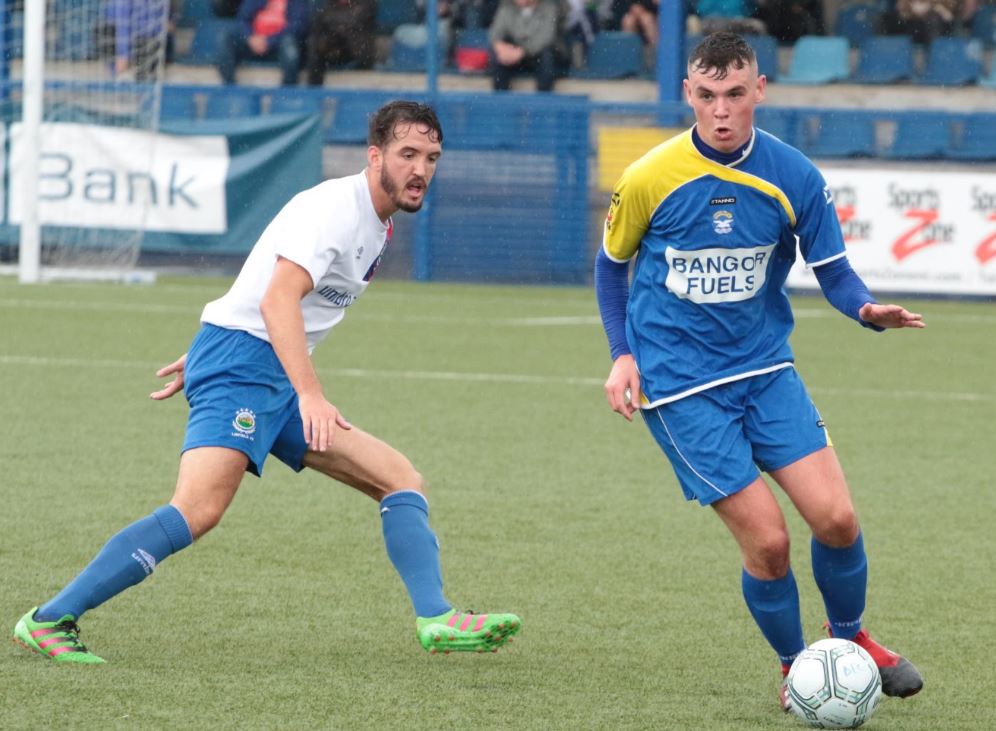 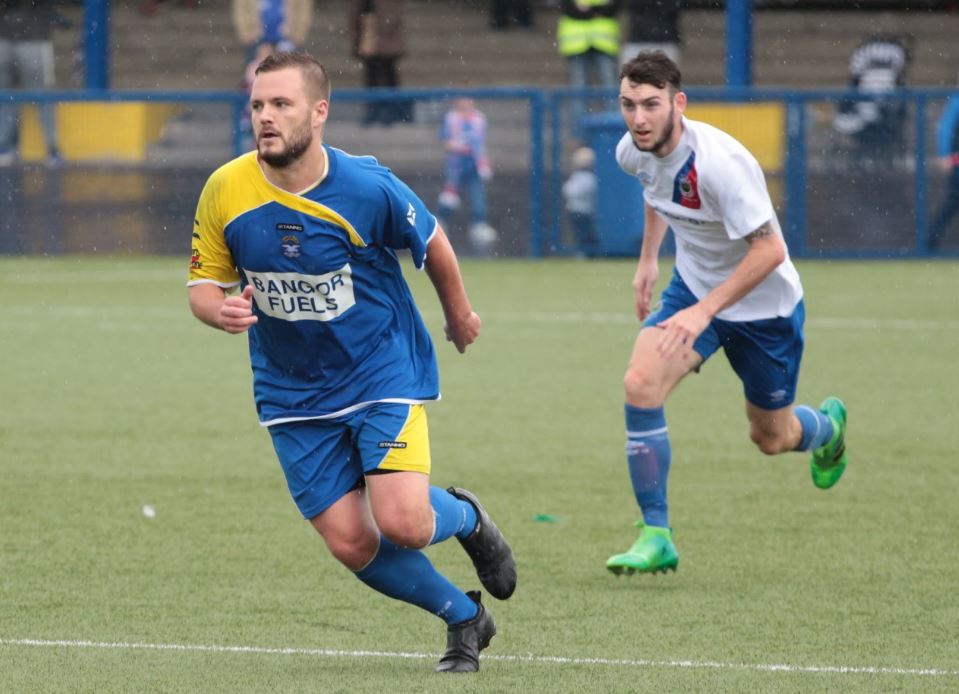 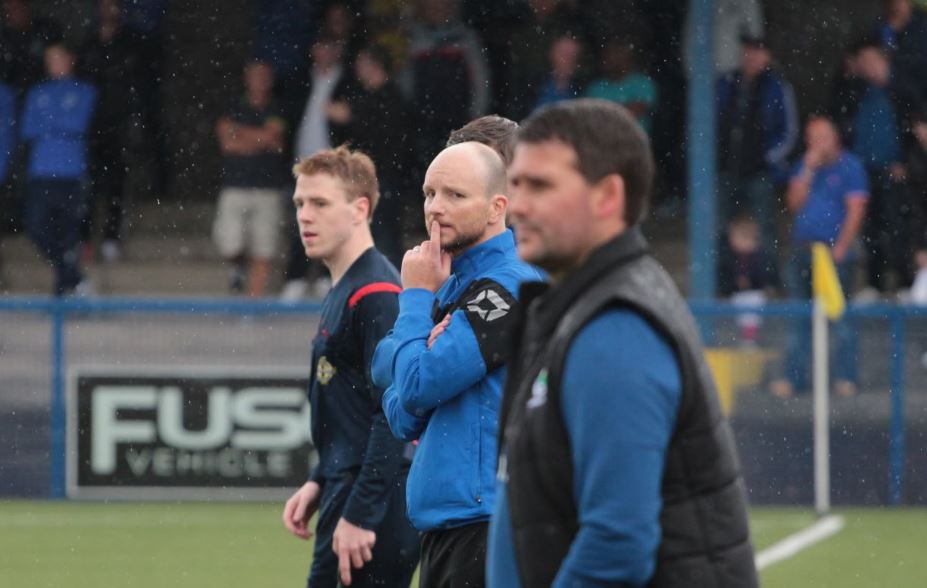 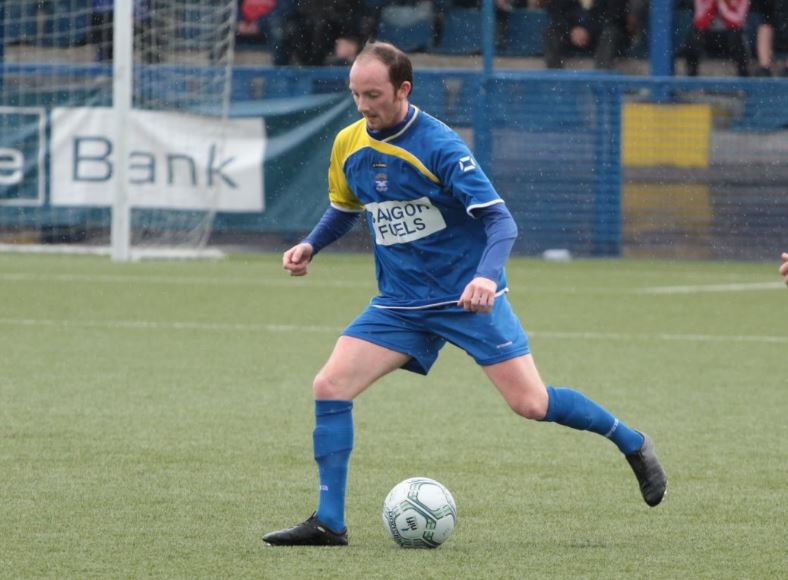 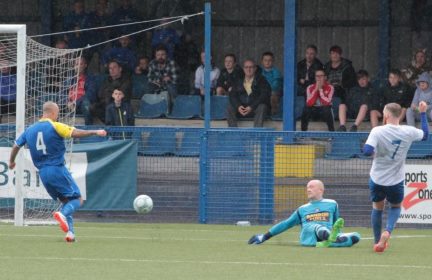 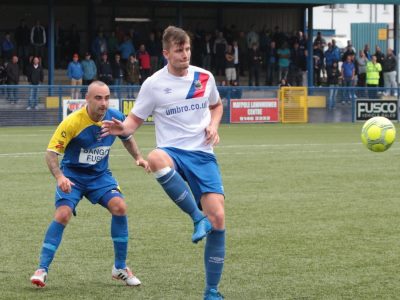 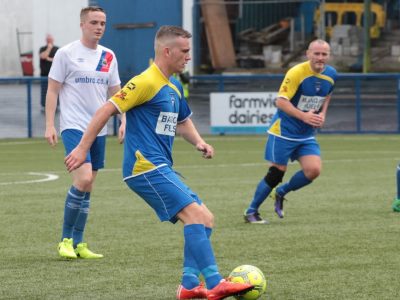 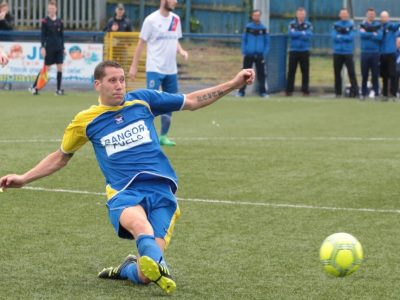 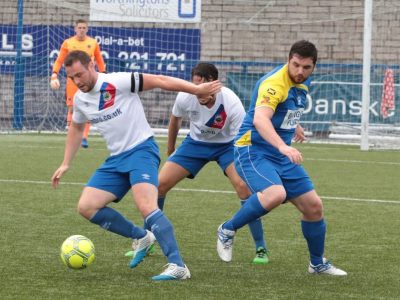 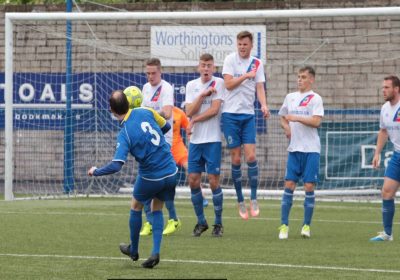 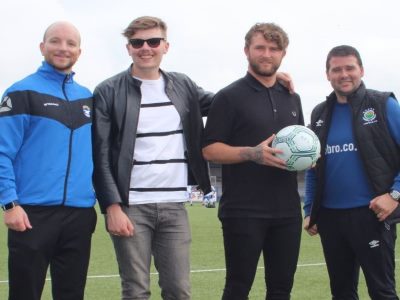 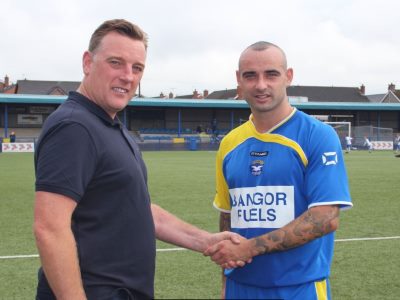